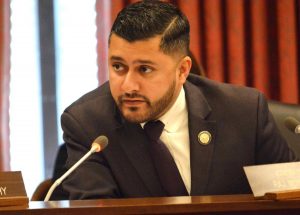 In July the NJ Assembly passed A2374 (available here) by a vote of 68 to 6. The bill, sponsored by Assemblyman Raj Mukherji (Hudson) and Assemblywoman Nancy Pinkin (Middlesex), essentially rewrites the existing (and nonfunctioning) PACE statute of 2011 (PL 2011, ch. 187) to provide the key elements needed by industry to attract the capital providers to fund transactions in the state: 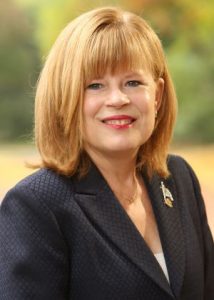 In addition, the bill states that municipalities can also create their own programs, as long as they conform to the NJEDA’s rules.

The passage of this bill, hammered out with the industry, is a major step forward, but the Senate version appears to be held up by the Murphy Administration’s concerns about the possible creation of independent municipal programs.

We at New Jersey PACE strongly urge the Senate and the Administration to move forward to get C-PACE passed and signed into law this year. It will still take the NJEDA and local municipalities several months to approve the regulations and ordinances needed to establish viable local programs through which projects can actually be financed.

A-2374 is a sound and well-thought-out bill, which we as an independent 501(c)(3) nonprofit fully support. Here are the key points:

The bill has already received support from the NJ Sierra Club, EnvironmentNJ, and the League of Conservation Voters, and we believe that now is the right time to finally get it done.

There’s a lot of money out there looking to be put to a meaningful, reliable, and ultimately profitable use. If we’re looking not for a return to the old normal, but rather for an accelerated transition to the new economy, PACE is a win-win-win model that should be a no-brainer for property owners, lenders, legislators, and policymakers to embrace wholeheartedly, and the sooner the better. 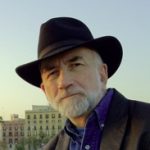