Governor Jim Florio on “PACE as an Idea Whose Time has Come”:

Gov. Florio on why PACE matters: 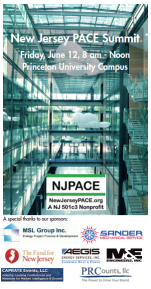 Thanks to everyone who helped to make the 2015 New Jersey PACE Summit a reality and such a resounding success. Here are some of the key speaker presentations, media notices, and photos. We’ll also post a link to the event videos as soon as they’re available, and take a look at putting the attendee list online also.

The next couple of months are critical for us, so we’ll be keeping everyone updated as to when we’ll start accepting project proposals, introducing the ordinance in the local municipality, and undertaking project reviews. You can support us by getting involved — as a sponsor, an Alliance Member, or a Partner — and contributing your expertise toward building a vibrant and vital industry.

Jon Hurdle: “BILL WOULD CHANNEL PRIVATE FUNDS FOR CLEAN-ENERGY BUILDING PROGRAMS“ (NJSpotlight, June 15, 2015). A very positive article, though it gets a few things wrong. In particular, it confuses “property tax assessments” with “special assessments,” which are not actually property taxes but special user-related fees for specific purposes, such as sewers or sidewalks.

PACE does not affect the “property tax assessment,” i.e., the assessed value of the property and the corresponding amount of tax, for a couple of major reasons:

Because there is an immediate increase in net asset value, there may eventually be an increase in the amount of tax paid, but that’s likely to be relatively minor.

A couple of other mistakes, one of which has since been corrected (they originally got the bill number wrong): the PACE program in New Jersey will permit financing up to 30 years (not 20 as in Connecticut and some other states). And the article does not note that some municipalities—those under state financial supervision (currently eight or nine out of 565)—will still need to apply for approval, and demonstrate their organizational capability to operate the program.

But apart from these quibbles the article is extremely positive and informative. It quotes not only a couple of speakers but also a diverse group of stakeholders attending the Summit—a capital provider, a contractor, and an equipment supplier—who have nothing but positive things to say about PACE.

The program really is a triple or quadruple win—of benefit to property owners, lenders, energy services contractors, and the community, which gets jobs, economic development, and reduced carbon pollution. Unlike other “government programs,” it doesn’t use public money, and it doesn’t have a downside for any sector of the economy.

Photos from the Event: 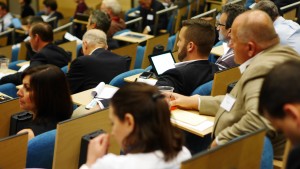 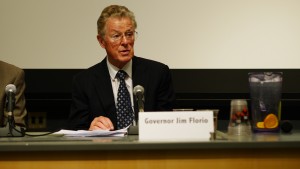 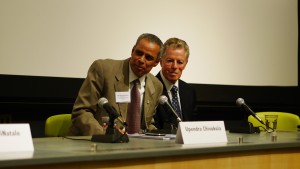 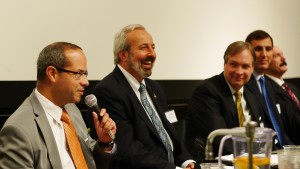 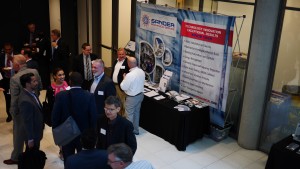 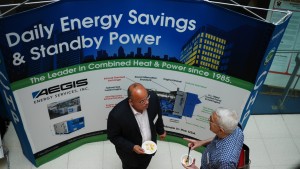 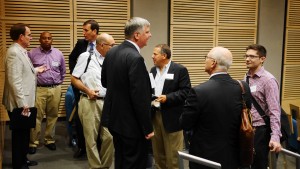 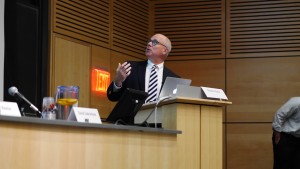 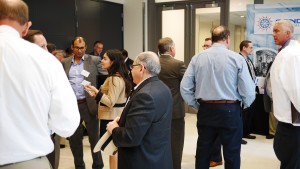 Angela Karas and others networking 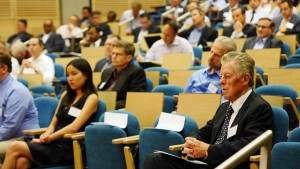 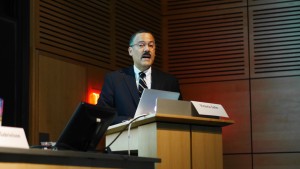 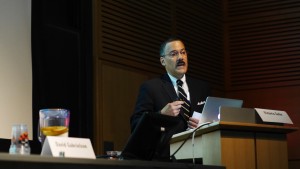 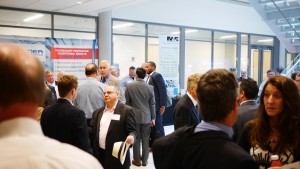 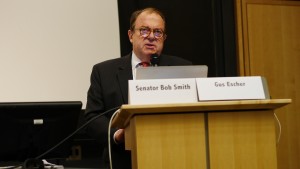 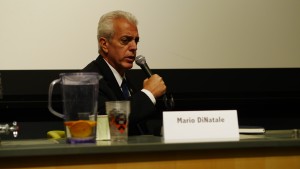 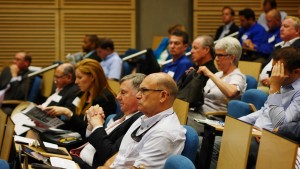 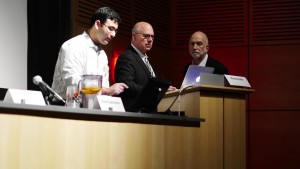 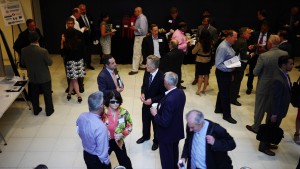 Gov. Florio networking in the crowd 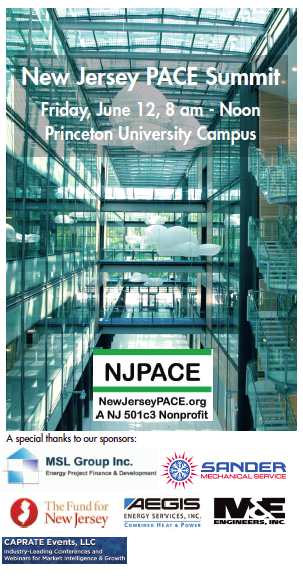