Extreme weather events in recent years have made states throughout the country rethink how investments in communities can make them more resilient to future storms and other types of natural disasters. There is no clearer example of this than in New York and New Jersey, the two states most devastated by Hurricane Sandy in October 2012. Although it has been well over a year since this disaster struck, communities in both states are still in the process of recovering and rebuilding. And the roughly $60 billion in federal disaster relief appropriated after Sandy has been instrumental in this effort….
One of the recommendations is for the state to commit to making resilient investments in buildings and infrastructure to allow people and property to handle future storms. 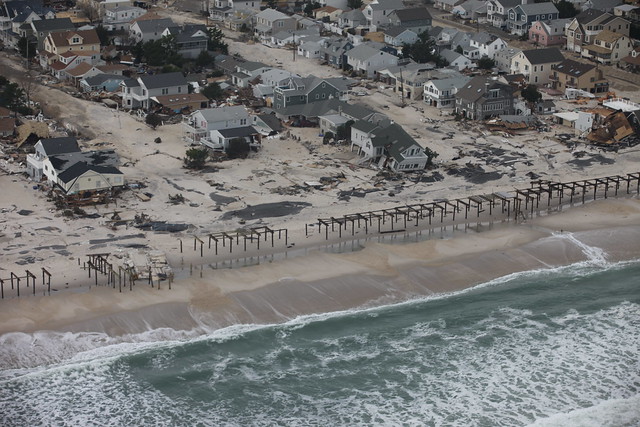